Top Places to retire for expats:

I recently joined Brian O’Connell of thestreet.com to discuss the Top places to retire for expats, especially those coming from the U.S. and Canada.

Belize, and especially the Corozal District, has a lot to offer retirees from outside of the country, which is why it was my pick as the best of all the top places to retire. The country has seen a huge growth in the number of expat retirees over the last 10 years or so, and several communities exist to predominantly serve this market.

–          Corozal is located in the northern part of the country, just across the border from Chetumal, and you are very close to all modern conveniences of Mexico. This includes better access to shopping, health care, transportation, as well as finer dining options.

–          Belize is English speaking, which makes it much easier to transition to your new life there. It is also significantly easier to transact business, such as purchasing a property, if you do not have to worry about language barrier presenting an issue.
–          The QRP program is one of the very few “pure” retirement visas available anywhere in the world, and visas like this are exceptionally rare in this region of the world. The QRP program itself is often cited as a primary reason for ranking Belize as one of the top places to retire for expats.
–          The cost of living is lower than North America, and anything from real estate to the cost of healthcare and day to day living are significantly cheaper in Belize. Many expats are also able to afford to have staff around the house on a much larger scale than they would at home. This is yet another reason Corozal has been rated as one of the top places to retire outside North America. 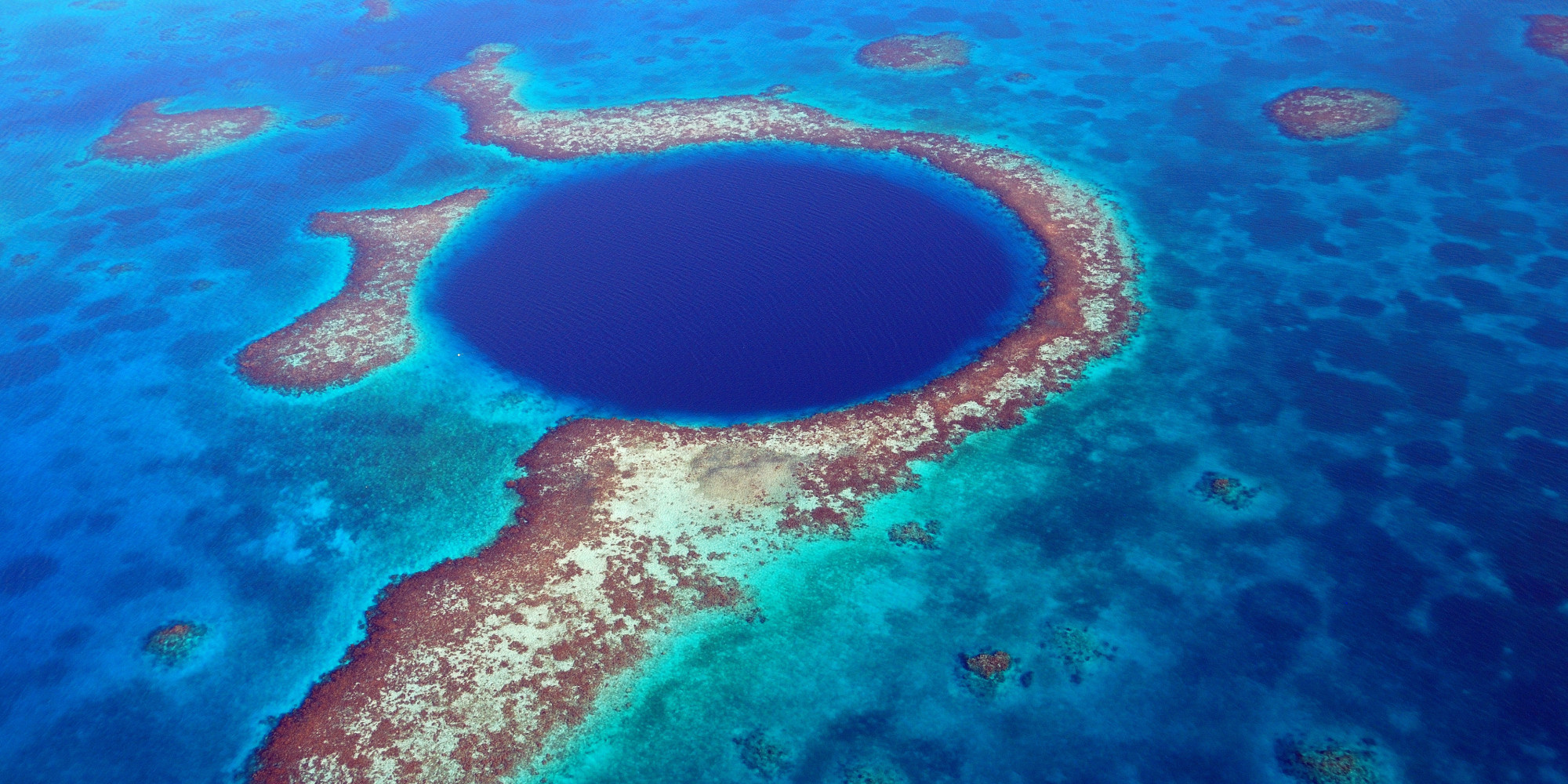 Belize, with its simpler and slower way of life may also remind potential retirees about what life used to be like in the United States about 40 or 50 years ago, according to this article in Forbes Magazine. While the country can certainly be frustrating and seemingly inefficient at times, there is no question that the slower pace of life helps relieve stress and also make it easier to form bonds with your neighbours and other town residents.

I have been developing real estate in Belize for many years and we are one of the biggest real estate developers in Belize, and I would love to hear from you, and I can help you explore the option of Belize – one of the top places to retire for expats.